With the festival in full swing it was finally my opportunity to get in and see some screenings of what the CIFF had to offer this year. An eclectic mix of domestic and international features as well as many shorts and directorial debuts littered the lineup of the 20th birthday of the event. Such a wide variety of films on selection led to me having to make some rather difficult choices of viewings across all the days, nevertheless I had three films scheduled for my first day at The Calgary International Film Festival. All feature films will receive an in depth review outside of these summations.

The first on the agenda was 2040. Directed by charming Australian father and documentary filmmaker Damon Gameau, the film acts as a hopeful letter to his young daughter about the state of the Earth and the ways in which we can improve it starting today. Where 2040 attempts to differ itself from the multitudes of climate change documentaries is a tone of hope instead of despair. Gameau is fully aware that audience does not need to be told again about how we are probably going to go beyond a point of no return with regards to our carbon emissions. Nevertheless he still introduces the concept briefly at the start of the film for any who might have gotten this far blissfully unaware. What follows is a gentle and simplified look at certain efforts being made now by those around the world to combat the effects over an over-carbonated atmosphere. Whilst it is gentle and simplified it does come off throughout as being a bit too shallow a look at some of the procedures. Gameau is less trying to show us how to save the world, and is instead showing us simply that we can save it. I appreciated the tone very much. The many issues that revolve around the environment are often treated with pessimism, cynicism and even apathy by those who are simply too tired of hearing the doom and gloom. Gameau’s perspective, whilst written for a child, is a refreshing and thus deserves to be heard by all. 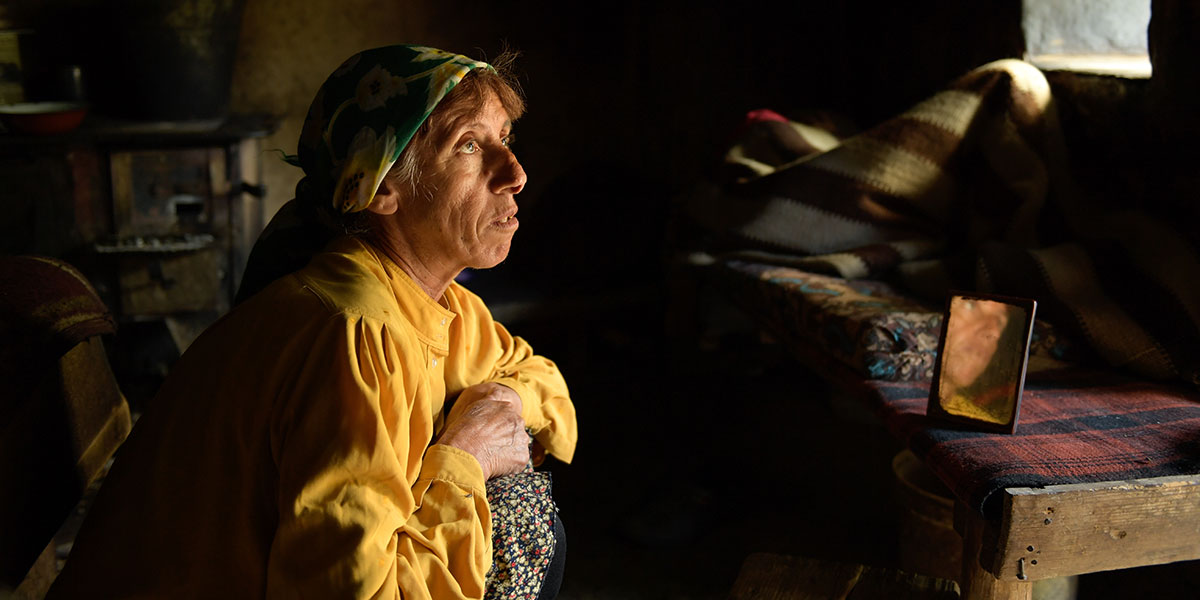 Following 2040 was easily one of my most anticipated features of the festival in Honeyland. A fly on the wall documentary directed by Tamara Kotevska and Ljubomir Stefanov that follows Hatidze, a honey farmer in rural Macedonia. The fly on the wall documentary style has always held a soft spot for me due to their tendencies of telling incredibly personal stories, that escape the grandiose of other forms of documentary filmmaking and instead, calmly ruminate on their subjects. Honeyland‘s emotional arc is intense, with high’s full of joy and low’s streaming with tears, all wonderfully captured by Fejmi Daut and Samir Ljuma’s impeccable cinematography. Without a doubt one of the most visually spectacular documentaries I have ever seen, Daut and Ljuma capture the subjects in their most vulnerable positions, drawing you in and forming a connection between you, Hatidze and her dear bees. It also offers a microcosmic analysis on the greed of man and the destruction of the natural order that that brings. It’s an incredibly moving snapshot into a way of life completely alien to westerners and it deserves all the praise it has received so far and is likely to receive going forward. 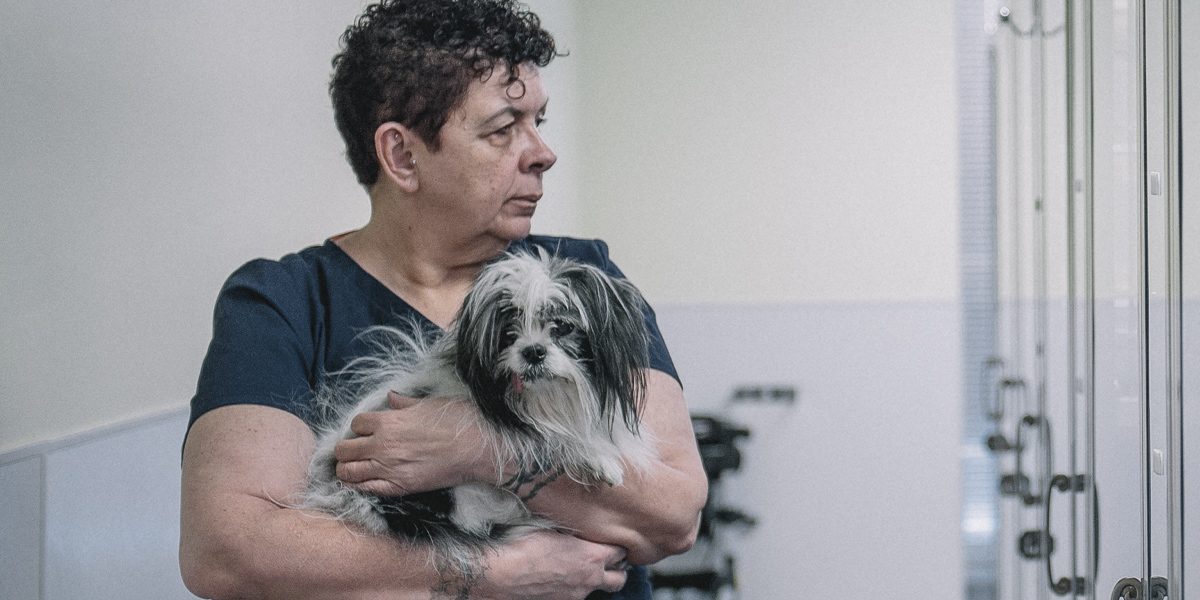 Finally on my schedule for the day was Murmur, the feature directorial debut of Heather Young, who was at the screening for a Q&A session following the film. Murmur tells the story of Donna, a recently convicted drink driver who has been ordered into community service at her local veterinary as a cleaner. Struggling with isolation and loneliness due to a lack of a any kind of communication from her daughter, Donna finds friendship, comfort and purpose in an old dog due to be put down by the vet with whom she works. An incredibly quiet and meandering piece, Murmur is an example of why a director should not be allowed to edit their own films. That being said I do not think it is bad, there are many fantastic ideas that are executed with quiet finesse and modest professionalism. However there are also many elements to the film that are effectively needless to the overall experience. The film only runs for 84 minutes but at times does feel much longer. Given that though it is an absolute delight to watch during those good moments. A first time performance by Shan McDonald became much more impressive once we found out that Young had no official script and instead allowed the actors to use their own words in their scenes. If you had told me that the lead had never performed before and had never been given any lines to learn, I would have scoffed at you because the emotional pay off at the end was easily enough for me to shed some tears in the final moments. I don’t think Murmur will receive much exposure to the general public due to its slowness but I do believe this shows a promising future for first time director Heather Young.

Leaving the theatre into a surprisingly cold night on the streets of Calgary at 10pm left me feeling introspective on my first day of the festival. A grand discussion of what hopes humanity has to save itself from total carbon destruction was followed by two quiet melancholic pieces that dealt with much more personal issues, with the middle piece bridging the tonal gap between the two bookends. Honeyland was easily the highlight of the day but Murmur eventually managed to surprise me with its emotional pay off and 2040 is simply another in a slew of documentaries about how we need to save the world but its refreshing atmosphere kept me engaged. All in all, I was feeling excited for the next week, and hopeful that the quality could continue.